Japan Tourism Agency commits itself to promoting inbound travel focusing on snow resorts in collaboration with the Committee for the 100th Anniversary of Ski in Japan.

Mr. Maruyama, President of the Committee for the 100th Anniversary of Ski in Japan, visited the Japan Tourism Agency on June 15th and we agreed to collaborate for advancing tourism promotion utilizing snow resorts by focusing on ski which commemorates the 100th year in 2011 since it has come to Japan.
The Japan Tourism Agency also commits itself to supporting ski/snow resorts as an useful tourism resource that contributes to the expansion of inbound travel utilizing Japanese ski resorts that have the quality of snow of which we can proud. 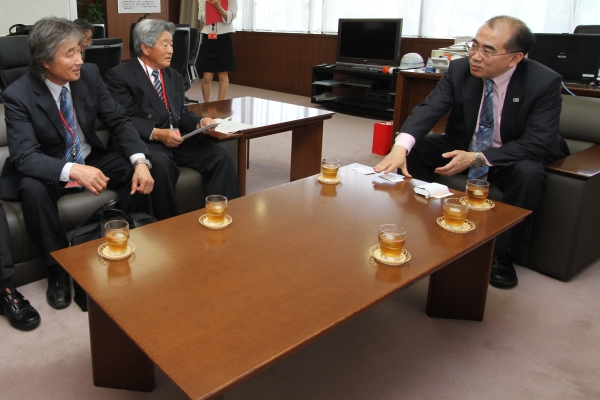 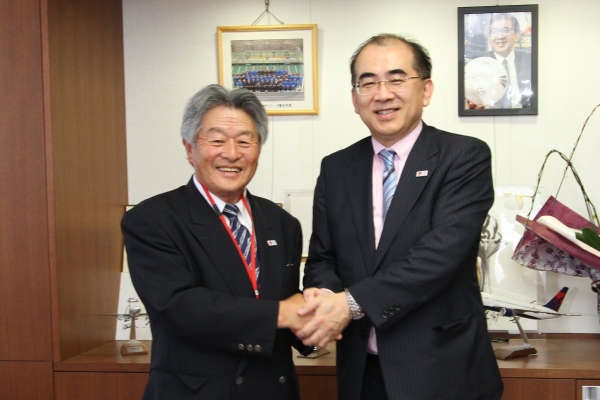